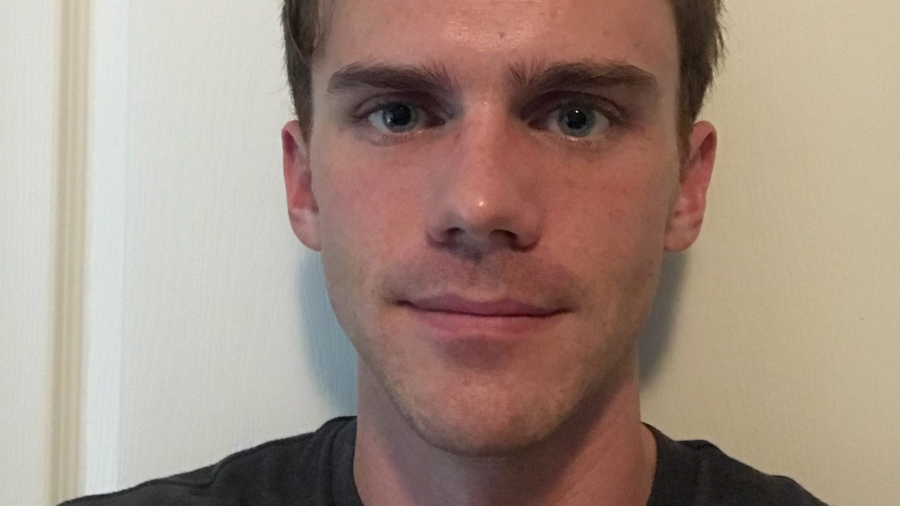 Right before the holidays, I like to start thinking about the new year. Because when the holidays arrive, it’s hard to think about anything but what to buy so-and-so and what “great deal” you should after, and who’s got time for budgeting? By late October, I will have already bought my planner. Checked up on any new tools from my favorite organizer, and then begin my downward spiral into turkey, whiskey, family time, and copious amounts of chocolate. But within that short sliver of time between Christmas and January first, I get reflective on the year.

2021 was good to me. Sure, there were a few upsets, sudden jerks, and fits of cued laughter – but I had some really great opportunities. None of which were planned out, by the way. In fact, I didn’t accomplish a single new year’s resolution, which is rare. It’s true! I’m one of the few people on this planet that holds new year resolutions as special presents delivered into our brains by a mythical creature, like a Santa Claus for ideas. Although I have definitely let the thought god down in 2021 – dear I say, it was worth it.

First off, The Goals

Looking back, the goals are laughably ambitious. Okay, ahem, here they are:

Sooo, let me first explain. The Beatles song goal was to get better at sight reading. Ideally, by around the 50th song, I would be able to play a song with little prep because I was so familiar with how to read notes. I’ve played the piano for years, but I still feel like I read music notes slow. Playing the Beatles songs well was never an interest, but just getting the hang of reading a different notation over a very short period of time.

Why didn’t this extremely discouraging goal of never really learn a single song really pan out? I lost motivation. Go figure. I did, however, learn about ten songs and four I’ve learned very well! I guess it goes to show the satisfying feeling of a job well done.

Next goal – writing bimonthly blog posts. Well clearly I have failed at that lol. Nowhere is it more obvious than my blog site. There’s no “I may not have done bimonthly, but I did more than I expected!” One. On the very last day of the year. Okay, onto the next goal before I discourage myself even more.

Why all the Jokes? A fair question. Honestly, I think it’s because making people laugh seems impossible. Comedians and joke writers in general are like magicians to me. Like, how is it, that I can read a one-liner hundreds of times and still chuckle to myself. HOW COME IT DOESN’T GET OLD!? As a way of coping with COVID isolation in 2020, I joined a Far Side comic facebook group, so I probably figured that by 2021 I’d get the hang of writing my own – nope.

And who doesn’t want to be a successful freelancer? Probably only successful freelancers that realized they’re in so deep they can’t quit so instead they just contemplate suicide… but besides them – everyone! I did sort of do. I designed an anniversary logo for the San Antonio Lady Riders and got PAID for it. Pretty cool. I also did some marketing for a restaurant which I did pro bono. And made zilch. Not cool.

Now for what DID make the year great. The theme and vision.

I use the Ink and Volt planner every year since 2018. Before that it was just some cheap ass thing I’d get in a Walmart planner. Or David Seah’s Emergent Planner, which I highly recommend if you need to do some hardcore planning. But I digress, Not only does the Ink and Volt planner have a section for year, month and weekly goals, they also have a theme and vision section for the year. I didn’t think very hard about it (unlike my year goals) but I’d say it was spot-on.

The Theme: It’s in My Power

Just about everything I wanted to manifest came to life. Well, all of the things that continuously thought about. Sadly writing jokes lasted til like, the first week of January, and I completely forgot about wanting to write blog posts lol.

Instead, I did  some really cool things as an artist, marketer, event coordinator, aaaaand just cool milestones stuff 🙂

Click on the link to learn more about things I managed to accomplish in each sector.

The vision section is based on where do you see yourself in five years. For mine, I wrote: I’m in a stable relationship with a long-term job and a side gig that’s stable.

Basically, stability. And honestly, it actually seems to be that way! Just not in the way I anticipated. My “relationship” is not a romantic one, but a business one. The business owner for where I work loves me (in a professional way) and wants to startup a marketing company with me. Gosh really me??

So yeah, looking bright and stable.

I can’t wait to post here more. Work is requiring me to post on the blog more, which I think it’ll help me do more personally blogging as well. I mean, it’s all just about practicing anyway.