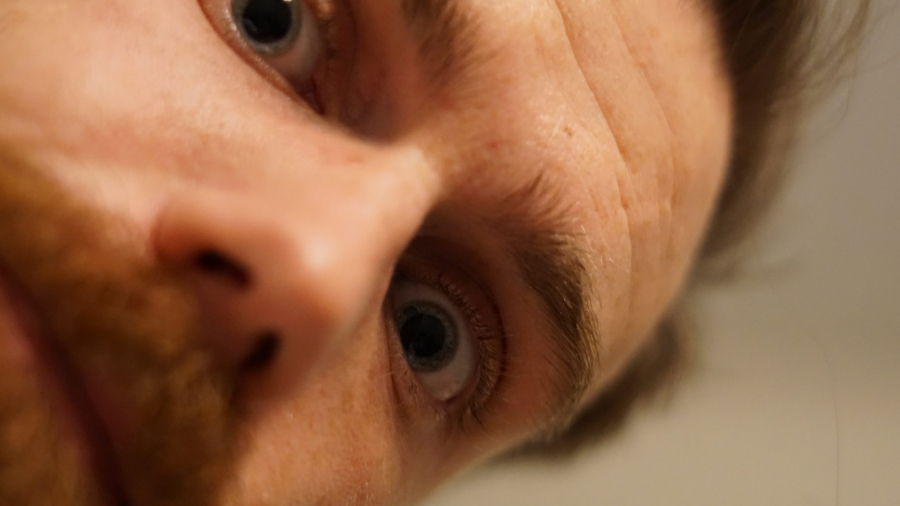 2021, the holiest of all years, the most expansive that the heavens have ever had to wait through for me to grow  a little older so that I may one day join… I didn’t mean for to take a dark turn, but that’s where it went.

SO! What cool artistic things did Davey-baby do? A lot of acting and video editing it turns out. Luck got me a couple of commercial gigs for Hotel Contessa, Visit Corpus Christi, Deeper Christian Life Ministry and a few more. I also participated in this short film with The Gray Area Productions:

It was a lot of fun and I hope I can work with some of these fun and professional teams again. I also had a short story I wrote converted into a screenplay, and then a team of student actors at Avant Agency turned it into a short film called “Strange Encounters.” The director let me be a background actor in the shot, but I’m barely visible. Let me know if you can spot me!

Throughout the year, I’ve also directed and edited Youtube ads for my primary job with Solar Edge Pros. Brian’s a pro at ad-lib and one-takes, he is waaaay faster at being comfortable in front of the camera than most people I know.

I’ve also made countless ads for Solar Edge Pros. Too many to list. You’ve probably seen then if you are over 30 and live in the San Antonio area lol.

Another cool project I got work on was as a graphic designer. San Antonio Lady Riders asked me to design their second-year anniversary design. It was tough getting all of the concepts they wanted. I don’t think they particularly liked the design wanted to finish it on their own. So far I’ve yet to see finished piece. That’s the one of the difficulties about graphic design work. Clients often imagine really cool concepts but getting all of the ideas together is an eyesore. I enjoyed working on it and learned a lot (and got paid). Hopefully they can use the design for something!

I haven’t composed any new tracks for the piano, ukulele, or mandolin this year, but I have learned how to play some songs. Primarily Beatles songs.

it’ll likely be more Beatles stuff. As someone who learns to play other people’s songs, it’s useful to learn ones that other people have heard before, and most people know the Beatles. Plus, they’re good songs!

I’d like to draw and film more as well. These things will require discipline and great time management. Uff.